Established in 1971 by Charles F. Wagner and Lorna Belle Glos Wagner his wife, and with their son Charles J. Wagner who had recently finished school, Caymus has become synonymous with highest quality Cabernet Sauvignon available anywhere.

The first production came in 1972 with a modest 2880 bottles of Cabernet Sauvignon – that figure has risen somewhat, with production now around 780,000 bottles.

Caymus is still very much a family affair with Charles J and his 3 children still running the vineyard. There is with Caymus, as with all the Wagner wineries, a focus on creating the very best wines but in a sustainable way. With a wide range of sustainable practices such as integrated pest management, soil and vine sensors to minimise water usage and wastage, they use cutting edge technology while retaining a minimal intervention policy. The resulting fruit makes some of the best Cabernet Sauvignon available.

The name Caymus comes from the Mexican land grant that was called Rancho Caymus and which would eventually become the town of Rutherford where the vineyard and winery are located.

Situated in the Napa Valley, renown for its world class Cabernet Sauvignon, Caymus has evolved over the years both physically and in its approach to winemaking. It has evolved from a father and son trying to make wine that they can sell into a winemaking philosophy that wants to create the very best wines that Napa can offer – and it is doing just that.

Caymus Winery (and other subsequent wineries and brands) almost never happened. When it was established in 1971, had Charles and Lorna’s son not agreed to run the winery with them, they were going to sell up and move to Australia. Fortunately, Charles J agreed to help and the rest is wine history. 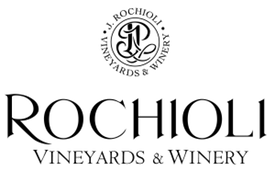 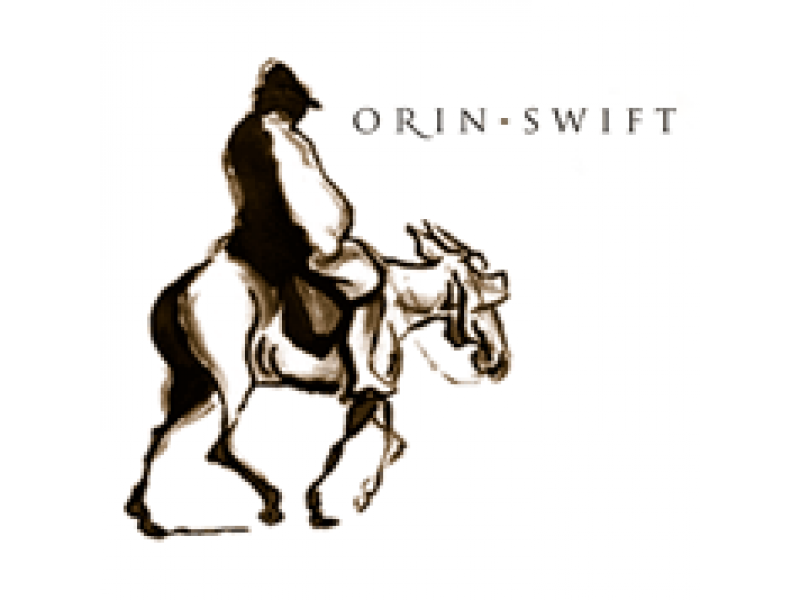 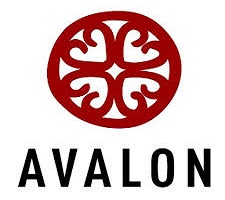